Suspension bridges in the Valley of the Pays de Toys 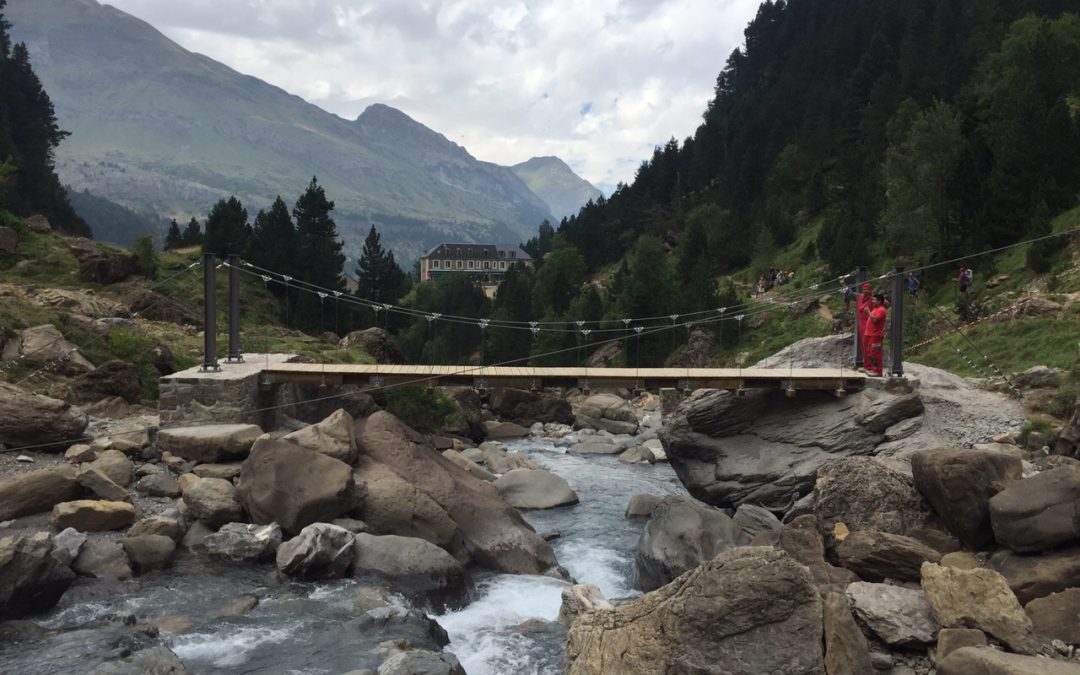 The Pays de Toys Valley (France) was affected by the floods of October 2012 and June 2013, well known because they also affected the Mediterranean slope of the Pyrenees. The melting of snow in late spring and the more frequent autumn rains had caused the river to overflow and caused damage in the area, from road infrastructure to buildings closed to the riverbed, roads and bridges.

To rehabilitate the affected area, various infrastructures have been built, such as the recently inaugurated bridges at Ducós, La Ribière, Gavarnie and Artigoullie, made with state emergency funds.

Today the area is still recovering from the consequences of the floods; for this reason the Minister of Territory inaugurated several infrastructures, such as the bridges that have been built for the GME format by two local companies (Luz Batiment Travaux Publics and Fabre Foutine Travaux) and the company specialising in suspension bridges iMuntanya.

Work is still being done on river courses and shortly will have been built other footbridges which, before the flood of June 2013, did not exist. With the impulse of the rehabilitation and conversion of the affected footbridges, the local authorities want to enhance their touristic value, and to improve their environment by adding to the existing suspended bridges new ones at various points in the valley of the Pays de Toys.

These bridges have been built in close collaboration with local councils, to whose needs is the versatility of our products is adapted, as has happened in Gavarnie, where a removable suspended bridge has been made to save the avalanche of snow that occurs each winter; that of Saligos, where the infrastructure has been taken advantage of to be able to connect the services of waters of a side of riverbed to the other one -of population, or that of Barèges whose bridge, located at Ducós street, allows the passage of vehicles by the maintenance of the footpath and the passage of light for the illumination in its beginning.

The following press articles have echoed the inauguration of the bridges: 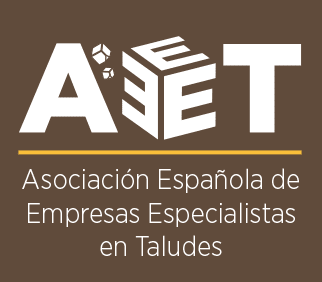