Emergency works after a train derailed in landslide

A landslide on Friday 12th of March was the cause of a train derail on a difficult access area of the Catalan pre-Pyrenees. Fortunately, there were no injuries but significant damage to the convoy and the train tracks. The iMuntanya team took part in the emergency tasks to remove rocks and act in the prevention of future landslides.

The first task was to protect the train until it was removed and to assess the risk situation of further landslides. In order not to cause further damage to the injured convoy and to protect the railway, protections with tires and mesh were prepared which were transported by helicopter due to the location of the accident.

Due to the difficulty of accessing the area affected by the landslide, tires prepared to protect the train track must be flown by helicopter.

After conducting a study of the slope and the affected area, we established it was necessary to remove unstable rocks before reviewing and improving protection systems such as meshes or dynamic barriers. Once the convoy was removed, rock scaling works began.

At iMuntanya we use pneumatic bags that make it possible to speed up the work of removing large rocks. This helps us advance into restoring normalcy as soon as possible. Here are some of the videos of rocks removed with this innovative technique:

This region of La Noguera has a remarkable geological history. An example of this is the curious history of El Montclús, a town that collapsed due to an earthquake, leaving only the church standing on top of a monolith. There are few more remains, but now the landscape is formed by monoliths and deep depressions and is a place with spectacular hiking trails. Not far form there, La Cova Gran de Santa Linya, is a large cave with growing significance in the study of different stages of prehistory and that is also one of the most important hard sport climbing crags in the world. 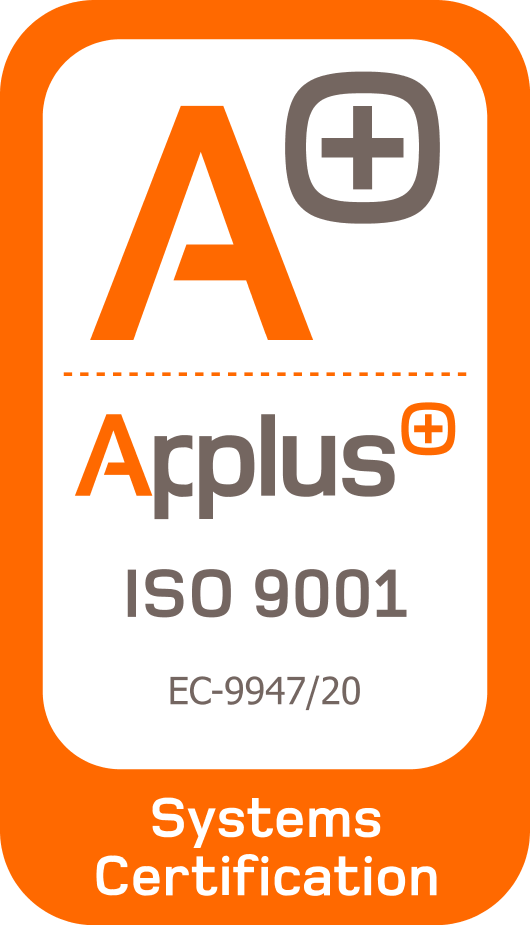